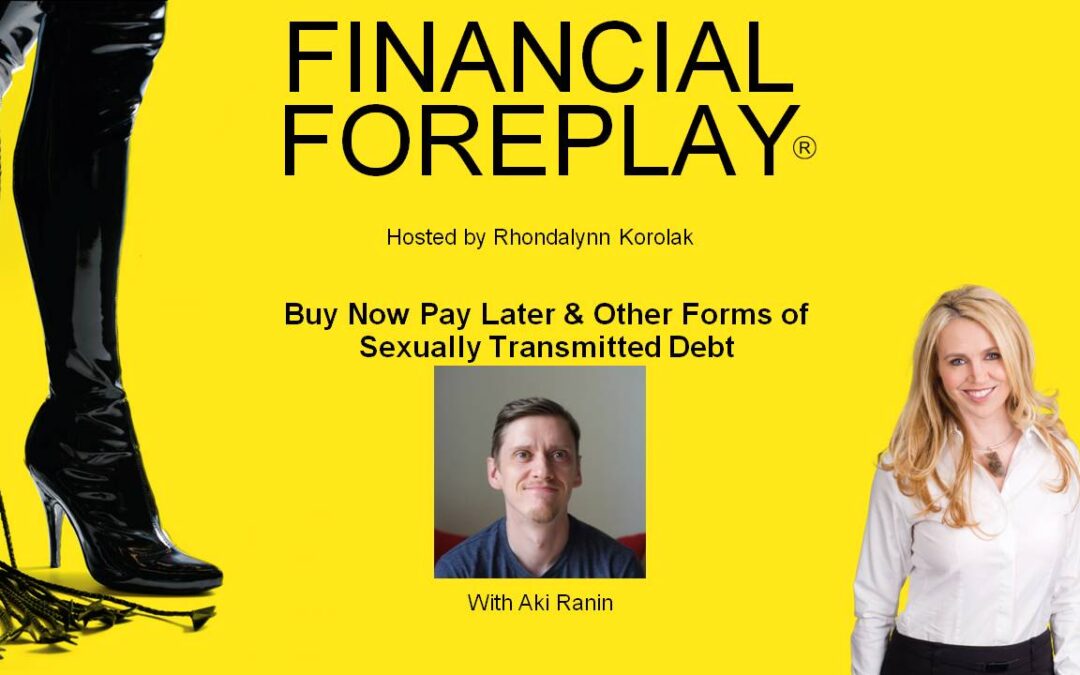 According to a recent Cost of living survey reported on news.com.au, most Australians have no savings at all. Over 10,000 people responded and only 38% reported having more than $5000 in savings, which is pretty poor. 23% admitted they could not find/raise $2000 in a week for something that was urgent and important.

That’s put these numbers into perspective – the rule of thumb for emergency savings is that you should have a minimum of 3 months living expenses. Right now the average household in Australia for example spends about $74,301 on general household living costs (or about $63,168 in America and £45,636 in the UK), which means the average person listening right now should have at least $18,575 (or £11,409)  in your 3 month emergency fund.

This lack of emergency savings and inability to quickly raise funds for unexpected necessities such as a replacement fridge, tires for your car, or dental surgery… really sets the stage for what I want to talk about today which is the disturbing surge in Buy Now Pay Later funding schemes such as Zip, Afterpay, Klarna etc.

The market for BNPL is expected to grow 10 to 15 times by 2025, according to Bank of America. The UK market alone is set to double in 2021 after 1 in 4 British citizens spent £2.3 billion in BNPL debt added over Christmas period. That’s nearly 40% of all Christmas shopping. In Australia, 21% of BNPL consumers are missing payments – this has boosted the revenue for these payment providers by +38% — and there is no clear regulation to protect consumers who may be vulnerable and susceptible to default due to their age or inexperience with managing debt. One in 10 people using these services already have debt arrears elsewhere, according to a a wide-ranging FCA review into credit services.

There can be little doubt that the BNPL model encourages consumerism and there is quite a bit of data that suggests a large majority of the items being purchased are either luxury, discretionary or both (90% of the purchases involve fashions and footwear)….leading to some bad financial outcomes for a large number of consumers.

Our guest today came on to my radar recently when I read a post on Linkedin where he pitched a new concept called #SaveNowBuyLater– a new product that he is building in his company Bambu, based in Singapore. You essentially save now to a 3rd party escrow account, and the item is shipped only when you’ve saved up the total amount and can pay it in full. SNPL also allows consumers to cancel at any time for a full refund if you decide to change your mind and not make the purchase (or direct the money to be placed/spent elsewhere).

Aki Ranin isn’t a finance guy. He started his career at an early age, first building computers and then coding. For two decades his job was to design and build websites and apps for other companies. Eventually, that path led him to Singapore, where he faced a problem. He sold his house in his native Finland and thought he should probably invest that money somehow. Amazed at the lack of options, tremendous costs, and atrocious digital experiences offered by banks, he decided to build something better. Today, his company Bambu actually helps the banks offer simple savings and investing solutions to consumers through an automated online platform.